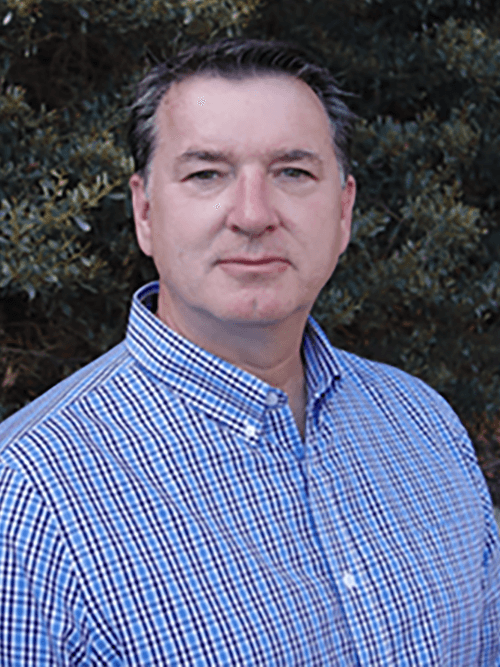 Dr. Hanna is a biotechnology scientist and entrepreneur in technologies covering therapeutics, molecular diagnostics, and genomics. Dr. Hanna recently co-founded Radian Biotechnology to develop and commercialize next generation nucleic acid technologies for Liquid Biopsies in the emerging field of Personalized Cancer Genomics. Dr. Hanna also serves as a chemistry consultant for an optical genomics company in Madison, Wisconsin, and as a diagnostics consultant for a veterinary diagnostics specialty hospital network employing over 200 veterinarians. Previously he was at Gen-Probe, then the nation’s largest stand alone DNA Diagnostics company, from January 1999 to December 2007. There he was technical lead in the Cancer Group and the Technology Assessment Group and helped develop Gen-Probe’s two cancer programs for prostate and cervical cancer, the PCA3 test and the HPV test, respectively. He has also held senior scientific and management positions at Biological Dynamics, and Radian Biotechnology, where he was Director of Assay Development from October 2013 to March 2015. In addition, Dr. Hanna is an inventor or co-inventor on several issued U.S. patents and issued and pending patents worldwide.

He received a B.S. in Biology from Northern Illinois University and a Ph.D. in Microbiology/Immunology from the University of Illinois at Chicago.