If you would like to learn more, or are interested in working with us, feel free to reach out.

As a company, our goal is to make molecular testing convenient and affordable while providing direct access to testing, anywhere and anytime.

The accuracy of our approach has the potential to advance cancer diagnostics, and broadly enable clinical Sanger DNA sequencing with sensitivities matching that of PCR-based DNA mutation detection.

Traditional Sanger Sequencing methods have been widely used for CDx testing based on its simple workflow, low cost, and clarity of the results. However, it's use has been eclipsed by higher sensitivity PCR and NGS CDx tests.

Modern CDx tests for detecting DNA mutants in solid tumor FFPE samples use either PCR- or NGS-based methods CDx testing based on their higher sensitivity (LOD ~ 2-8% mutant average sensitivity across mutants) and their ability to survey dozens to hundreds of mutants in a single workflow.

PCR CDx tests are often times difficult to interpret near their Limit of Detection (LOD), and do not provide specific mutation information. And NGS CDx tests have the most complex workflows as well as being the most expensive CDx tests

Our enhanced sensitivity Sanger Sequencing technology overcomes the shortcomings of PCR- and NGS-based CDx technologies with easy to interpret Sanger plots with a Limit of Detection (LOD) below 5% mutant in a FFPE sample.

We are committed to furthering oncology and technology related to the science. We believe in using this technology to better aid and assist the public health.

Read about the most recent update from our lab. 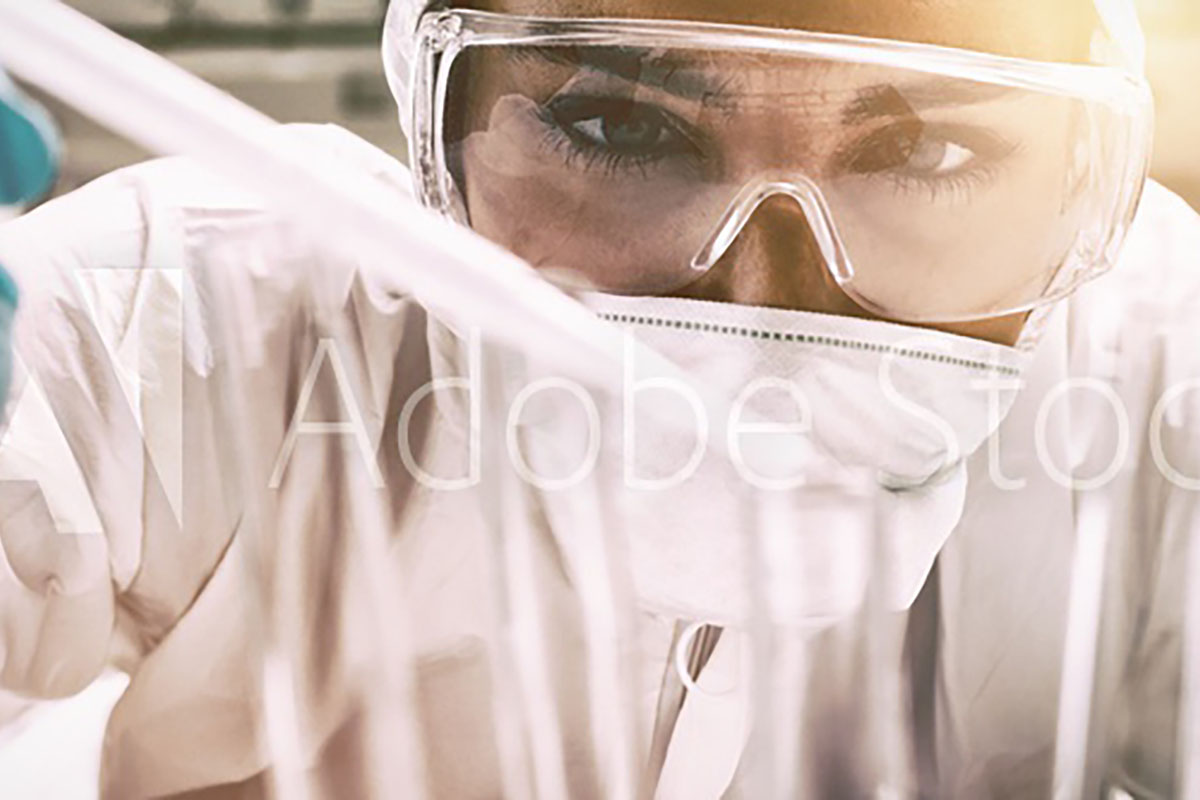 This is a Really Long Blog Title Example 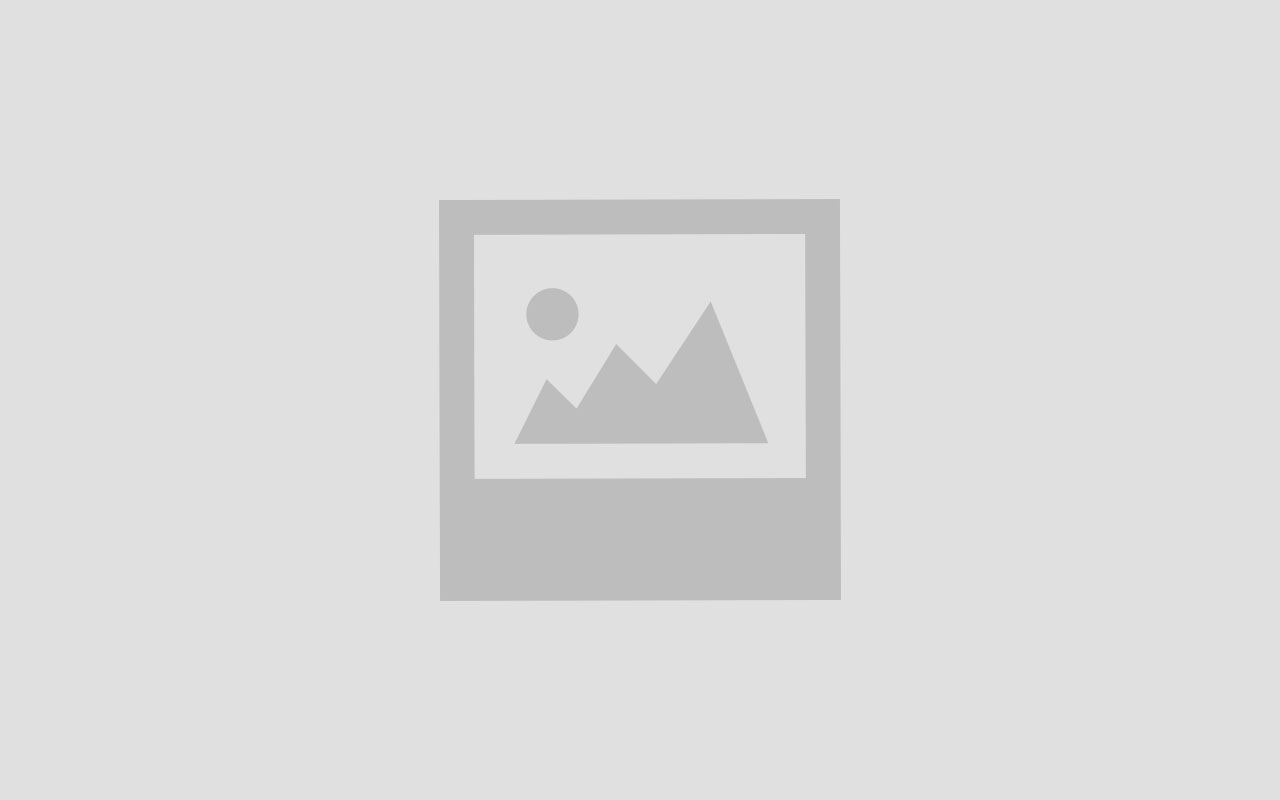 HIV: The Advantages of Early Detection, a worldwide perspective: According to the UNAIDS Together We Will End AIDS report (2012), an estimated 3.4 million children under 15 years worldwide were living with HIV/AIDS. WHO guidelines state that all infants younger than 1 year of age should receive antiretroviral therapy (ART). The importance of early identification of HIV infection is reflected in the 40% mortality rate within the first 12 months of prenatally infected infants that do not receive ART. In a randomized study of prenatally infected infants, ART initiated prior to 2 months of age reduced mortality by 76%, supporting the efficacy of early ART. CNBC Published on Mar 04, 2013: “HIV Can be potentially curable in very early treatment with standard HIV drugs”.

Standard antibody tests require waiting until infants are 18 months old before diagnosing HIV infection, as antibody tests cannot give an accurate diagnosis until the mother’s antibodies are no longer present in the infant’s blood. In contrast, detection of HIV is possible directly following the birth of a child by utilizing PCR to amplify HIV DNA or RNA from blood samples. Samples of blood collected on filter paper, or dried blood spots (DBS) from a heel stick provide a fast, efficient, and low cost means to transport samples for HIV detection.

During the waiting period, many infants die or become orphaned and do not return to the clinic for care. As a result, 50% of untreated HIV-positive infants die before their second birthday.

If you would like to learn more, or are interested in working with us, feel free to reach out.